Yarrow (Achillea millefolium) Flower Essence is for protection. The scientific name, Achillea comes from the Greek myth of Achilles. Achilles was a powerful Greek warrior. One day he went to the great healer Chiron the centaur, asking for an elixir that would protect a great warrior such as himself. Chiron brewed up a large cauldron of a special herbal concoction and dipped Achilles into it head first. Achilles was completely coated by this healing elixir except for his one heel where Chiron held onto Achilles when dipping him into the bath.

The elixir of protection was like a great shield around Achilles, warding off all enemies’ arrows, lances and other weapons. The elixir worked so well that Achilles again sought advice from Chiron, this time to find a way to heal the wounds of his soldiers. Chiron told him that the main ingredient of the protective elixir was a plant with a white flower that grew in the battle field. Achilles instructed his soldiers to use this plant to stop their bleeding and to heal their wounds. It worked so well that for many centuries this plant became known as “Soldier’s Wound Wort” and “Knight’s Millefoil”. The protection that Achilles received from Chiron’s elixir was almost complete, but in the great battle of Troy he was pierced by a poisonous arrow in his one vulnerable spot, his heel. He died in the court of Troy as his troops were about to celebrate their victory.

This myth gives us an appreciation of Yarrow’s vast protective powers. As a flower essence, Yarrow will aid in the protection of the etheric and auric bodies. It fills these bodies with a sphere of white light that shields a person from absorbing negative or toxic psychic influences. It is also very effective at protecting a person from electromagnetic interference which can leave them feeling depleted and drained.

Yarrow is considered the flower essence that works best for Leaky Aura Syndrome (LAS) as it has the ability to increase and strengthen the auric field’s integrity. Yarrow flower essence helps to create this protection from within a person, instead of obtaining protection from an outside source. Within Yarrow’s protective sphere, a person is able to maintain compassionate awareness and comfortable sensitivity.

Yarrow flower essence is an important remedy for the younger generation of people often called indigos, crystals or rainbow children, who are at the same time sensitive, vulnerable, and arrogant. Yarrow flower essence is one of the most commonly used essences for ADD, ADHD and children with autistic tendencies. In past eras sensitive individuals had the option of traveling to monasteries and temples or other secluded places for training. This option is not as easily available in modern society, and we have to learn to become spiritual warriors in an urban setting.  Yarrow flower essence provides us with ‘psychic armor’ that allows us to move about within a field of protection.

Yarrow flower essence will help people who are prone to environmental illnesses, allergies and psychosomatic diseases. Often these sensitive people don’t understand why they react to the world around them differently than the ‘average’ person. Yarrow flower essence will aid in their protection. This flower essence is very versatile and is an important ingredient to be used in formulas to help people navigate their way through these changing times. It is also beneficial for people working in the healing arts, providing protection from the physical, emotional and psychic energies of their clients.

Yarrow flower essence is an essence for general protection. It will create a white field of energy around a person and knit together any porous areas of a person’s auric field.

Yarrow Flower Essence can be used as a general protective field for sensitive people. This will also work particularly well for animals that have gone through trauma. Yarrow flower essence can benefit animals that absorb the stress of the people around them. It has also been used successfully to alleviate pet allergies.

The following affirmations may be helpful while working with yarrow flower essence:
“I strengthen my fields with the white light of protection, keeping me open to positive influences
I am the source of my own protection I attract only those energies that are in harmony with my higher-self.”

*This flower essence was crafted under the full Strawberry Moon in Sagittarius with flowers from our gardens & mountain spring water. Whiskey is added as a preservative.

Our Flower Essences are packaged in 20ml glass bottles. Dropper is not included.

Sources
Yarrow. Flower Essence Encyclopedia. Wild Rose College of Natural Healing.
How to Use Vibrational Essences
Take 3-4 drops of your vibrational essence of choice under the tongue or in a glass of water up to 4 times a day for anywhere from a week to a few months. Specific duration & frequency will vary depending on a person’s sensitivity and their specific needs. One may choose to take the essence more often during a crisis or while processing a traumatic event until they have reached a state of calm. Take the essence at least 15-30 minutes before or after consuming any food or liquids (other than water). While taking the essence, it can be helpful to create a moment, even if it’s short, to reflect on one’s intentions and what work is being done with that particular essence. 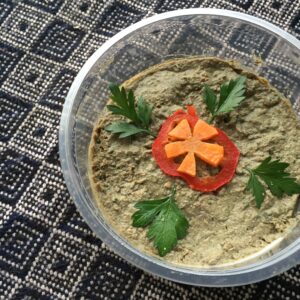 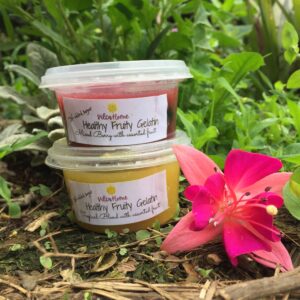 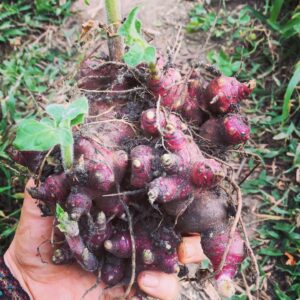 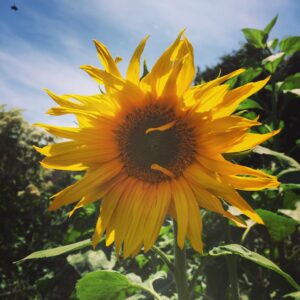 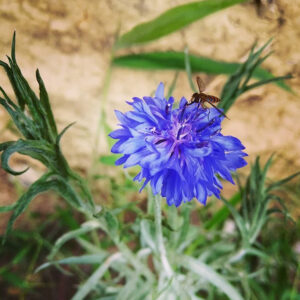 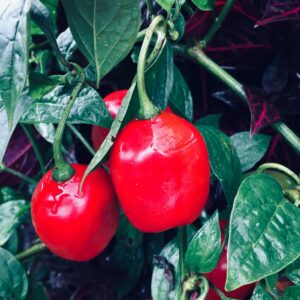 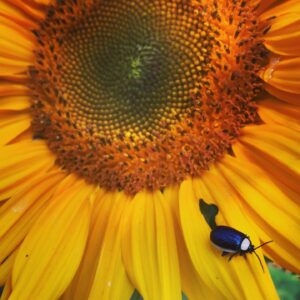 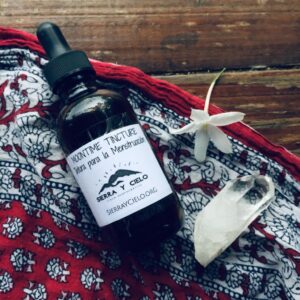 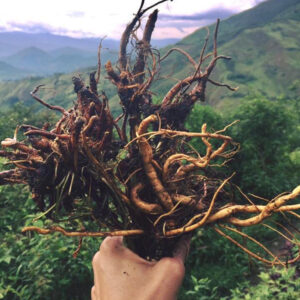 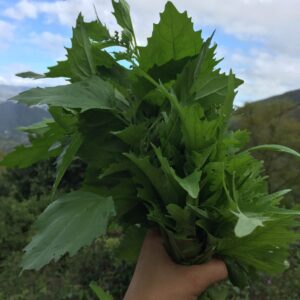 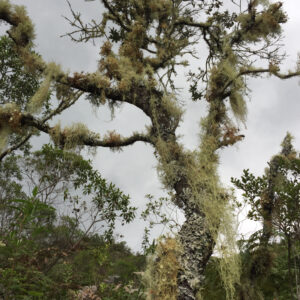 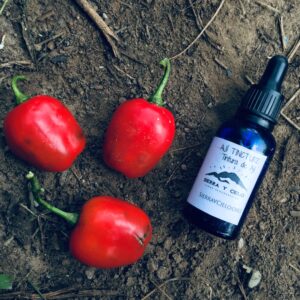 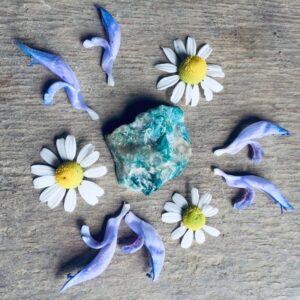 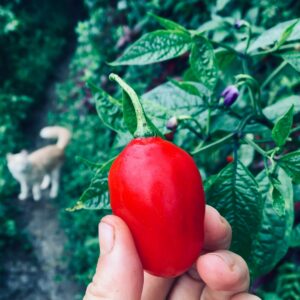